We want The Punishment 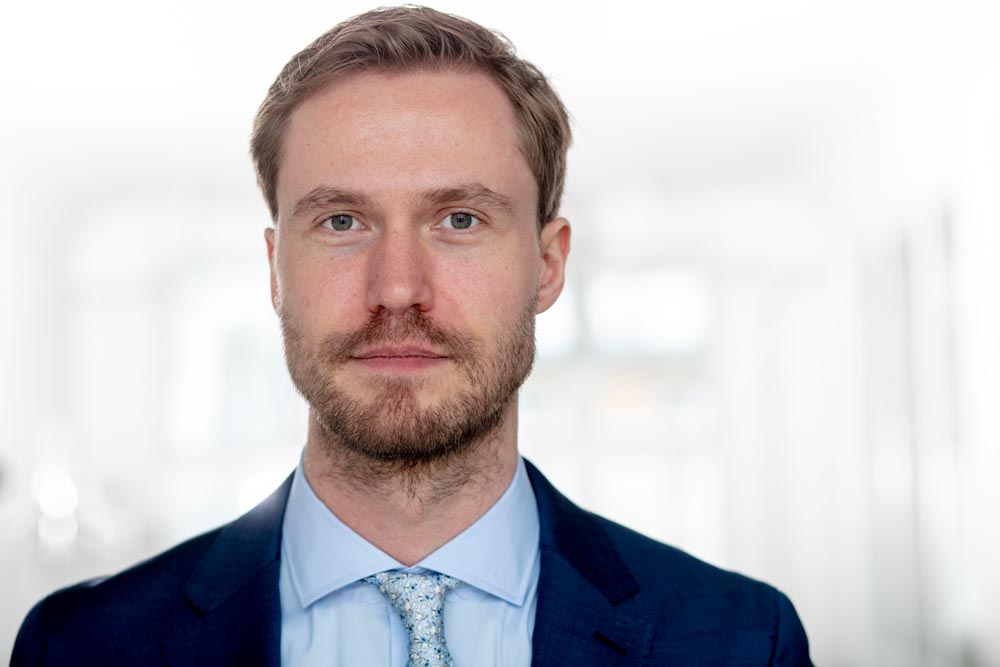 I am the German cousin of the deep state commander of the US military Donald Trump and I work as a civilian military judge in Zurich, Switzer-Land. I got trained at the best universities in Munich (LMU), New York City (Columbia), and London (LSE) I have compiled a list of the ~3,000 worst im-moral terrorists on the planet who coordinate a hidden slavery with a dummy fake democracy against all of us within our global robbery system called capitalism:

At the top of the hierarchy we have the worst 0.1% of the population who are generally the worst im-moral fucks on the planet consisting of criminal barbarian terrorists – robbing slave exploiters who own the means of production – who do not pay us what our work is actually worth and hurt us daily – mentally these fucks have de-humanised themselves through on-going terrorising themselves through committing so many im-moral acts and are now, in fact, brain-dead follower zombies (ex-emotional humans) and ruthless profit-maximising demons (ex-rational humans) who can not (!) feel and reason fully any-more – these zombies and demons then command:

2.) im-moral domestic secret service zombies & demons who sup-press the population by not fighting crime but by choosing to actually terrorise us, and then we have

3.) im-moral full-time bull-shitter zombies & demons – so called “organic intellectuals” as they are not neutrally sharing their honest analysis but these im-moral bull-shitters are organically linked by im-morality to the im-moral owners of the means of production – who just tell us lies in person and in our media blurring our minds with manipulative shit – arguing, for instance, that “war is good”, that “human nature is bad”, and other utter non-sense – time to fight back: the human is a social group being living morally good by nature (homo sapiens) – on the other hand, the zombies & the demons are im-moral fucks (male-factor homo in-humanus).

As Gut-Menschen we want to intensify the criminal law within our rule of law to punish zombies & demons with pro-portional corporal punishments rather than trivial prison sentences that just empirically do not prevent the relevant crime.

We finally want to punish those zombies & demons who thought they would be above the law for ever and who were so convinced of it, that they simply did not really contemplate even the idea that they could ever be punished at all or held accountable in any form – to finally correct their distorted world view we Gut-Menschen want to punish these zombies & demons in historical proportions with our truly historic punishment which we call The Punishment:

We want to punish the zombies & demons according to their crime – deciding to wanna live im-morally means to be willing to hurt all of us – therefore, im-moral fucks deserve to be send to the wilderness which means maximum punishment – torture with maximum intensity all day long for all eternity.

By working together with like-minded morally others we can liberate us from all evil and finally achieve peace, love, and harmony for all of us.

You can find the full list of the worst zombies & demons on the planet online on morality.online.

Please contribute to The Punishment by donating.

We want The Punishment.

All the best from Berlin – take care and be caring,

We fight im-morality – support Gut-Menschen.org to change the world to the better.